Back to the top

Born from the desire to make an indelible mark on the world of rock and metal, O.D.D. was formed in 2013. Their collective desire to write heavy groove oriented songs combined with a melodic vocal layer is one thing that sets this crew apart.

Based out of Atlanta, GA, O.D.D. is a no frills, in your face act providing an arena-like experience to audiences everywhere. Compared by music critics to Kings-X, vintage Metallica, and early Motley Crue, this band will have audiences out of their seats with fists in the air!

Their second EP, “The Disorder,” reached #228 on the North American College  & Community Radio Chart. They have also licensed their music to be used by The Discovery Network, MTV, and NASCAR for the shows “Shark Week,” “Velocity,” “TLC,” “Ridiculousness,” and “Nitro Circus.”

O.D.D. have carved a niche that lurks somewhere between hard rock and metal. Melodic vocals paired with heavy guitar riffs, pulsating bass and thunderous drums complete the experience referred to as a “Ride on a rocket propelled rollercoaster”. See what it’s all about for yourself! 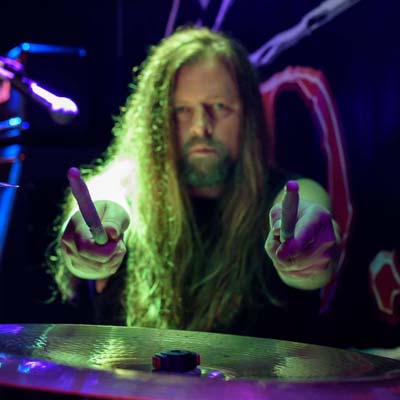 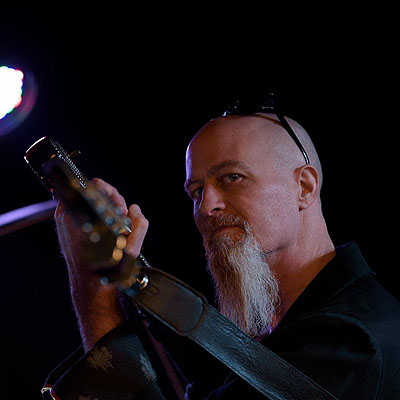